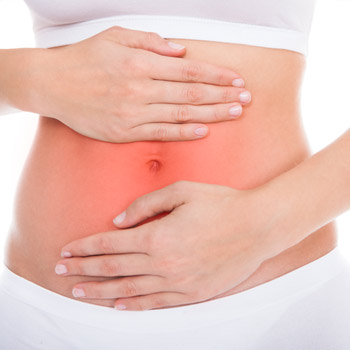 Many health problems have at their root a bowel “dysbiosis” (bad flora and overgrowth of fungal and/or bacterial pathogens). Re-absorption of toxic waste in the bowel is a frequent finding and results in diverse symptoms because of the effect on the blood and the liver.

Removal of this burden can be a major factor in regaining health. A colonic is a gentle warm water washing of the colon (large intestine) combined with some abdominal massage. It is unlike anenema, which reaches only the rectum and causes immediate urgency to evacuate. Colonic hydrotherapy cleanses the entire colon of poisons, putrefactivebacteria, gas and accumulated faecal matter. It is a true naturopathictechnique, as by removing toxic obstructions from the colon a state of health becomes much more attainable. One or two colonics may be suggested at the commencement of a treatment programme, rarely are more treatments suggested. For health maintenance in our toxic environment anyone will benefit fromperhaps two per year.

It is also known as colonic irrigation and in the hands of a trained practitioner it is completely safe and beneficial. The procedure lasts approximately 45 minutes, using a machine that utilises filtered water. The water is introduced under gentle gravitational pressure (far less pressure than an enema) via a disposable speculum into the rectum within a two way closed system, whilst the patient reclines comfortably on their back, entirely covered with towels. The patient’s modesty is preserved to the utmost during the process. Water is allowed to flow alternately in and out, working progressively along the length of the colon, softening and loosening old deposits which are removed via the outlet pipe directly into the waste drainage system.

The equipment used allows for temperature changes in the water from cool to warm, giving greater flexibility to the needs of the individual patient. Cool water creates contraction and stimulates peristaltic action, whereas warm is more relaxing for tight or spastic muscles. The equipment utilises disposable speculums and hoses for complete patient confidence. Ozoneis incorporated into the water, endowing the procedure with additional therapeutic benefit. This completely disinfects the colon killing pathogenicbacteria and fungus. Ozone therapy is an important "biooxidative" treatment and ozone can also be given in the sauna or as a total body treatment. It can be used in limb bagging for the treatment of leg ulcers. Anti-oxidant and probiotic supplements are given after the treatment to restore “friendly” flora.

Mrs Blackwell does the colonics